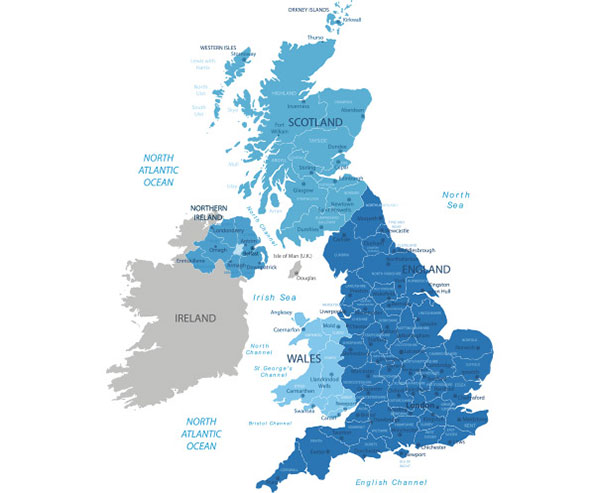 London is the largest financial centre along with New York

It has the fifth-largest compared to the other cities in the world. Fashion, cuisine, tourist places, and art and architecture of the city attract a million visitors; it is the most-visited city in the world. The Tower of London, Kew Gardens, Palace of Westminster, St Margaret’s Church, Buckingham Palace, Piccadilly Circus, and Trafalgar Square are the major attractions
Invest in UK

The United Kingdom is the sixth-largest economy in the world with a high per capita. In 2011, the gross domestic product (nominal) was estimated at a total $2.480 trillion, while the per capita was $39,604. The Bank of England is the central bank of the United Kingdom and issues the national currency, the pound sterling; it is the world’s third-largest reserve currency.

Services sector is the largest sector, accounting for around seventy-three percent of the GDP. Tourism is a significant part of the economy; the United Kingdom is the sixth-most visited country in the world. London draws the maximum number of international visitors of any city.

The country also has a large automotive and aerospace industry. The pharmaceutical industry is also a significant part of the economy. The United States, Germany, Netherlands, France, and China are the major trading partners.