2020 has already seen a big uptick in the number of Americans giving up their citizenship. So says the U.S. government’s 2020 second quarter list of published expatriates, the second-highest number ever. Every three months, the U.S. Treasury Department publishes the names of individuals who renounced their U.S. citizenship or handed in a long-term green card. For the second quarter of 2020, the name and shame list included 2,406 people. That may not sound like many, but it’s the second-highest number ever. The first quarter of 2020 tally was the highest quarter of all time, and with 5,315 leavers in just six months, the total for 2020 should be over 10,000. That is nearly double the number for 2016. The quarterly public list is required by law, but it seems likely that the actual number of expatriates is higher since many apparently are not counted. Curiously, both the IRS and FBI track Americans who renounce. Of course, to give up your U.S. passport, you first need to have or citizenship somewhere else. 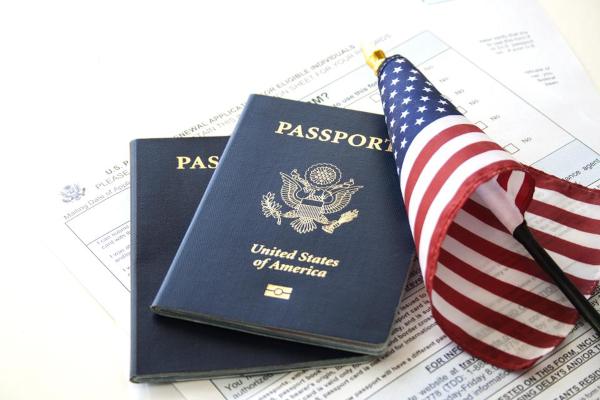 The numbers have never been very high, but in recent years, they have risen noticeably. The reasons for renouncing can be family, tax, and legal complications. Some renouncers write why they gave up their U.S. citizenship, but tax considerations are often part of the equation. Expats have long clamored for tax relief. Adding fuel to the fire is FATCA, the Foreign Account Tax Compliance Act. This U.S. law was ramped up worldwide and requires an annual Form 8938 filed with the IRS if your foreign assets meet a threshold. List your assets worldwide please, and be specific. FATCA was enacted in 2010, and over five years was painstakingly implemented worldwide by the U.S. Treasury Department. In now spans the globe with an unparalleled network of reporting. America requires foreign banks and governments to hand over secret bank data about depositors.

Non-U.S. banks and financial institutions around the world must reveal American account details or risk big penalties. Some renounce because of global tax reporting and FATCA. Dual citizenship is not always possible, as this infographic shows. America’s global income tax compliance and disclosure laws can be a burden, especially for U.S. persons living abroad. Their American status can make them untouchable by many banks. Americans living and working abroad must generally report and pay tax where they live. But they must also continue to file taxes in the U.S., where reporting is based on their worldwide income. A foreign tax credit often does not eliminate double taxes. 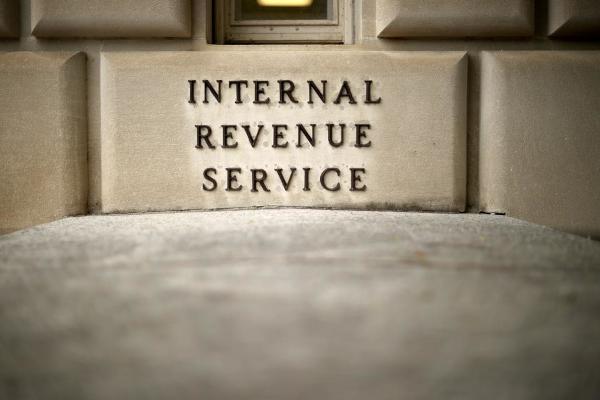 Moreover, enforcement fears are palpable for the annual foreign bank account reports called FBARs. They carry big civil and even potential criminal penalties. The civil penalties alone can consume the entire balance of an account. Ironically, even leaving America can be costly. America charges $2,350 to hand in your passport, a fee that is more than twenty times the average of other high-income countries. The U.S. hiked the fee to renounce by 422%, as previously there was a $450 fee to renounce, and no fee to relinquish. Now, there is a $2,350 fee either way. The State Department said raising the fee was about demand and paperwork. To exit, you must prove 5 years of IRS tax compliance, and getting into IRS compliance can be expensive and worrisome.

However, if you have a net worth greater than $2 million, or have an average annual net income tax for the 5 previous years of $171,000 or more, you can pay an exit tax. It is a capital gain tax, calculated as if you sold your property when you left. A long-term resident giving up a Green Card can be required to pay the exit tax too. Sometimes, planning, gifts, separate tax returns for married persons, and valuations can reduce or eliminate the tax. However, plan carefully, and run the numbers, as the tax worry can be real, even for those who can sidestep the tax. Be careful out there.

Source of the article.